Why You Shouldn’t Ignore Heavy Periods 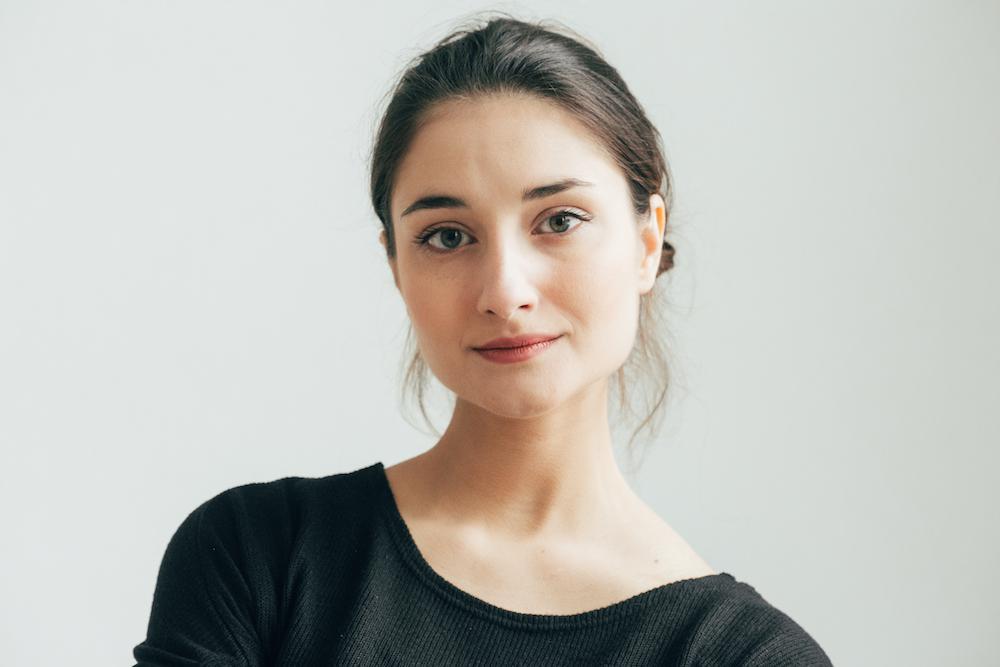 The average woman starts her menstrual cycle at the age of 12 or 13 and continues to have regular periods until she reaches menopause around the age of 50. This means that most women have monthly periods for nearly four decades or about half of their expected lifespan.

A normal period can vary quite a bit. Some women are blessed with light periods that only last 3-4 days, while others typically experience a heavier flow for 1-2 days followed by several days of lighter bleeding.

While a lengthy menstrual flow can be perfectly normal, heavy periods that make it hard to leave your house, interfere with your daily routine, or prevent you from living your life to the fullest aren’t normal, and may even be a sign that something’s wrong.

At Shelnutt Gynecology, we help women whose periods are causing them distress. Here’s why you should never ignore heavy menstrual bleeding.

Although a regular menstrual cycle can last anywhere from 24-38 days from start to finish, the average cycle lasts about 28 days. Controlled by many different glands and hormones in your body, this complex and continuous series of events begins when the lining of your uterus thickens in preparation for the monthly release of an egg from one of your ovaries.

Once the egg bursts out of its follicle, it’s viable — and available for fertilization — for about one day. Even if it isn’t joined by a sperm during this time, your uterine lining remains thick for the next two weeks, just in case there happens to be a fertilized egg getting ready to implant itself in the lining.

When pregnancy doesn’t occur, your uterus sheds its thickened lining in a monthly “period” of bleeding. Normal uterine bleeding typically lasts no longer than a week, and normal menstrual flow can be slow and light, fast and heavy, or anything in between.

Because a heavy menstrual flow can be completely normal, it’s important to understand exactly when a heavy period can be considered too heavy, or abnormal. Abnormally heavy periods, which affect as many as one in three women at some point in their reproductive years, often cause:

Periods that last longer than a week may also qualify as abnormally heavy, even if their flow isn’t always particularly heavy or worrisome.

If you’ve experienced any of the tell-tale symptoms of a heavy period, getting to the root of the problem isn’t simply a good idea — it’s extremely important to your health.

Left untreated, heavy periods can cause chronic anemia and leave you feeling perpetually weak, tired, lightheaded, and even short of breath. Worse yet, heavy periods may be symptomatic of an underlying problem that can ultimately impair your fertility and make it harder to get pregnant.

Your heavy periods may be caused by:

Heavy menstrual bleeding is often the result of a reproductive hormone imbalance caused by polycystic ovary syndrome (PCOS), insulin resistance, ovarian dysfunction, a thyroid problem, or some other hormone-related condition.

Endometrial, uterine, and cervical polyps can cause heavy periods, as can uterine fibroids.

Heavy periods are sometimes symptomatic of uterine or cervical cancer, or may be a sign of a precancerous condition like endometrial hyperplasia.

Although sexually transmitted diseases (STDs), such as gonorrhea and chlamydia, are more likely to cause spotting or bleeding between periods, pelvic inflammatory disease (PID) can lead to heavy periods as well as chronic pelvic pain.

As many as 10% of all women with heavy periods have some sort of bleeding disorder that makes it harder for their body to form clots quickly. Besides causing a chronically heavy or prolonged menstrual flow, bleeding disorders can increase your risk of serious complications during and after childbirth.

Luckily, a thorough investigation is usually all it takes to uncover the underlying cause of a chronically heavy period. Even better, most of these root conditions are highly treatable.

If you’re ready to put an end to heavy periods for good, call our office in Athens, Georgia, or use the easy online tool to schedule a visit with Dr. Shelnutt. 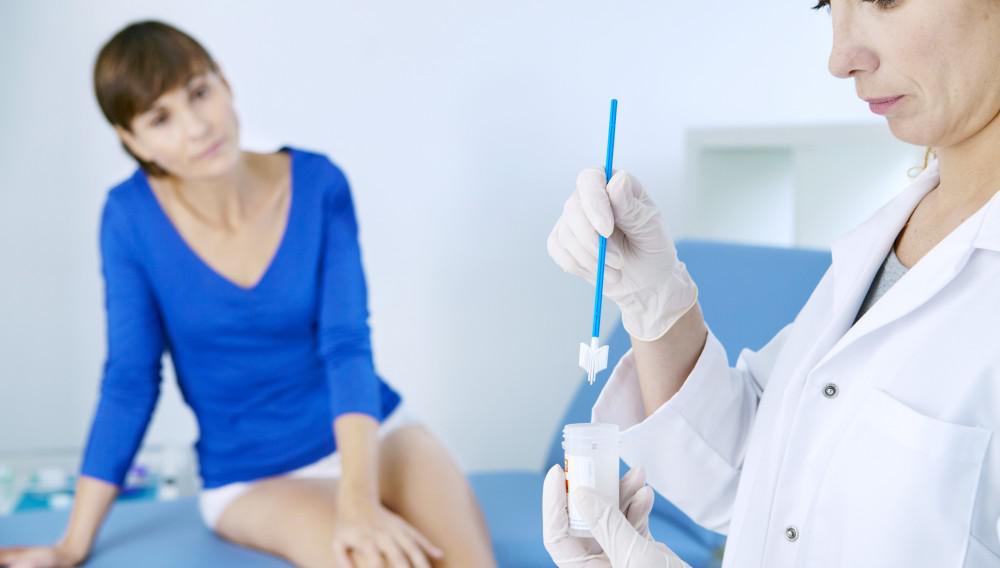 How Often Should You Have a Pap Smear?

As a first line of defense against cervical cancer, a Pap smear is one of the most effective and easiest screening tools available. Here’s a look at how often you should have a Pap smear, which changes with age. 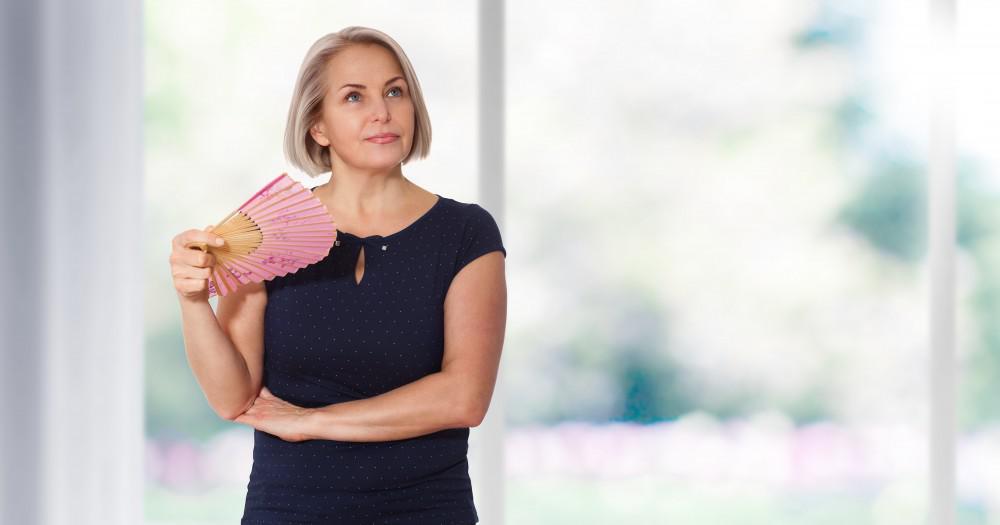 Hot flashes and night sweats affect up to 80% of women experiencing menopause, some more than others. If you’re struggling with frequent hot flashes that disrupt your life, explore how the answer may lie in hormone therapy. 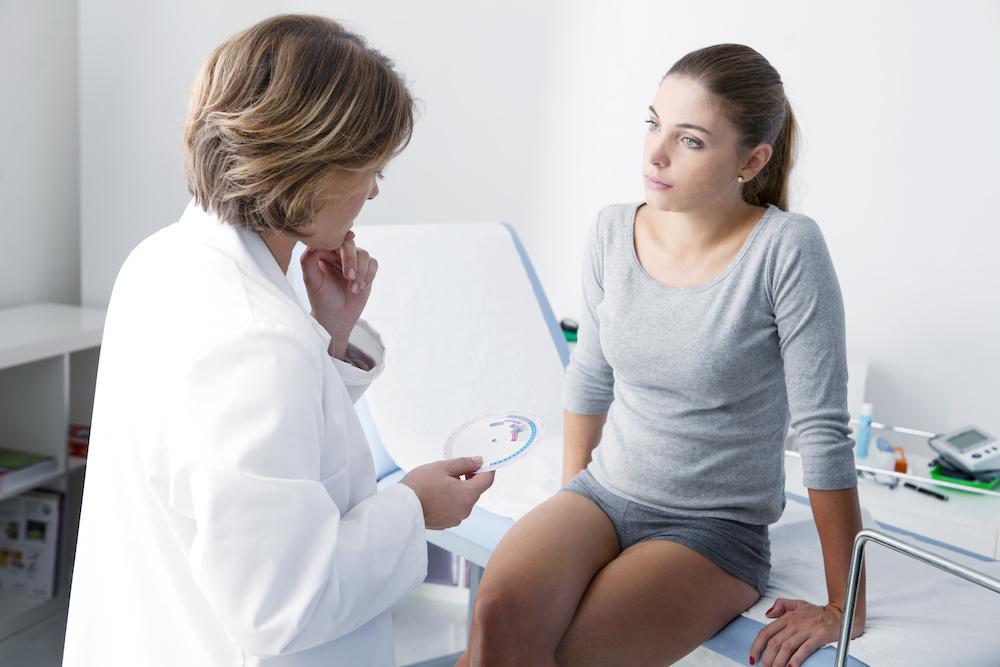 Life is unpredictable enough without having the hassle and inconvenience that come with irregular periods. Here’s a look at some of the more common causes of irregular periods and how we might restore order.

When PMS Is Problematic

PMS is extremely common among women of childbearing age, which is why the acronym has even become a verb. For some, however, PMS goes far beyond some minor discomfort and bloating, leading to serious quality-of-life issues. 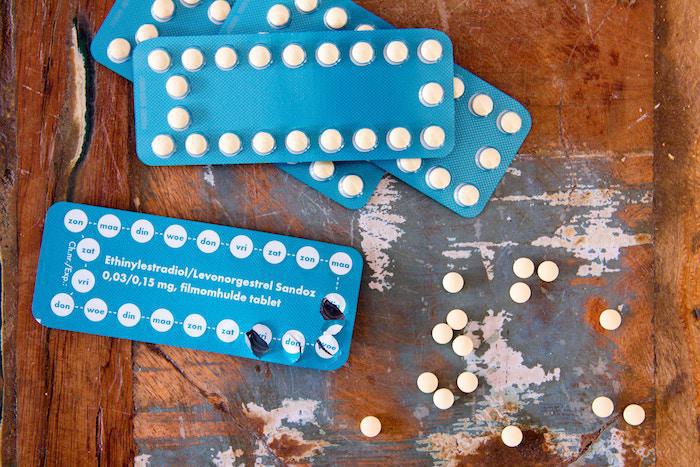 There’s no shortage of options when it comes to preventing pregnancy. In fact, the wide range of choices in birth control can be downright confusing. Here, we break down your options into two main categories to help you find the best solution. 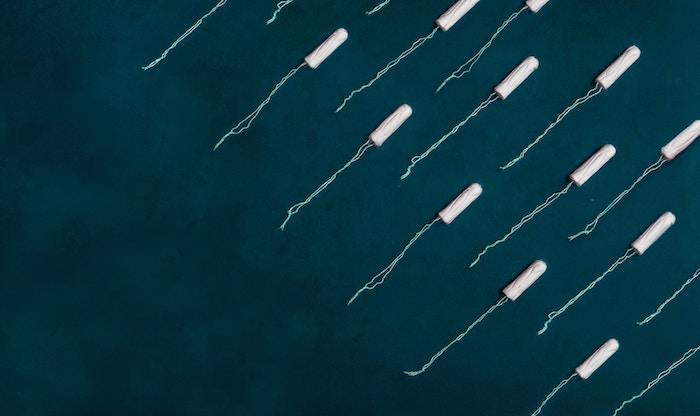 NovaSure®: Lighten Your Period Without Hormones

Heavy periods can bring an unwanted strain on your body. With NovaSure® you can lighten your period without the uncomfortable side effects of hormones.